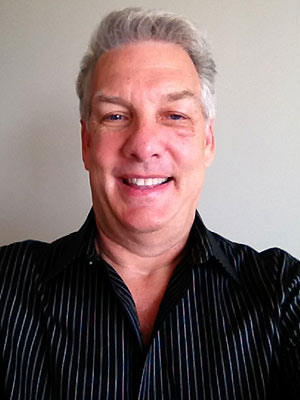 Philly native and Food Network honcho Marc Summers is still recovering from the serious car wreck that almost killed him in August. Today, People released a pic Summers took of his own face in healing mode after undergoing intense reconstructive surgery following the accident. While he looks pretty good today, Summers said doctors recently told him he needs to go under the knife again before all is said and done.

"My left eye isn't where it's supposed to be and the ripped skin from where I hit the credit card machine [in the taxi] hasn't healed properly," Summers told People. "The doctor says it's a three month setback, but there's not much I can do. I'm going to remain optimistic."

The good news is that Summers' sight is back, and his stamina is "88% of where it needs to be, but that's pretty damn good." While it's a terrible situation that Summers was in an accident in the first place, the way he is handling everything proves he possesses that intrinsic Philly toughness. Get well soon, Marc.