Philly Beer Week is coming up quickly, and we've got two pairs of tickets to give away for Opening Tap on June 1st, one of the biggest parties of the entire 10-Day "week." Opening Tap is one of the must-attend events during Philly Beer Week, and features every damn brewery that will make appearances throughout the festival, most of them bringing rare one-offs and fan favorites. The PBW collaboration beer that Iron Hill and Brasserie Dupont threw together, Iron Hill Dupont Special Belge, will make it's long-awaited debut that night, as well.

The passes we have for the event, taking place at the Independence Visitors Center, are VIP baller-status. You'll get exclusive access to the event an hour before everyone else is allowed in, as well as free beer-friendly food.

We will be giving tickets away to the first readers that can either identify these two people: 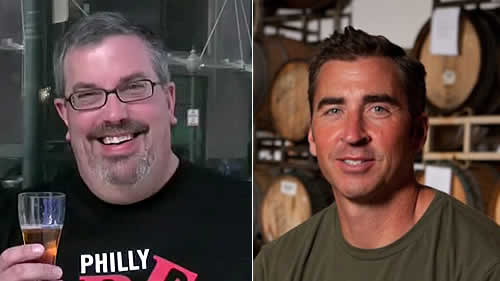 or this local-ish seasonal beer: 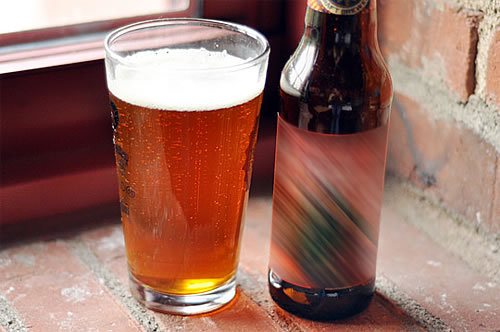 Make a guess in the comments. The first person to guess either image wins a pass. After the first set of tickets is won, we'll move on to the next image. Good luck everyone!

For those of you who don't end up winning, tickets are still available for Opening Tap online. You don't want to miss this event, as the entire Philly beer community and lots of rockstar brewers from across the U.S. will be in attendance.