The 10 Most Anticipated Fall Openings in Philly

Share All sharing options for: The 10 Most Anticipated Fall Openings in Philly

Fall is the most exciting time to be a diner in Philly, as everyone is back from the shore, and all those big-time openings are just over the horizon. Here's a guide to everything you need to know about the places you'll be gorging yourself to get fat for winter. 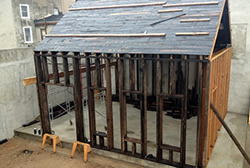 Address: 1208 Frankford Ave.
Major Players: Stephen Starr, Joe Carroll
The Situation: Stephen Starr hasn't made too many missteps in building his empire, and bringing in a legendary BBQ brand to Philly might be his biggest coup yet. Joe Carroll's Brooklyn favorite Fette Sau is under construction next door to Frankford Hall, and Eater is hearing that they're only about 6 weeks away from cutting the ribbon. It can't come soon enough for a city that has become obsessed with high-end BBQ.
Projected Opening: October 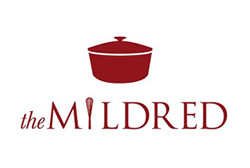 Address: 824 South 8th St.
Major Players: Michael Santoro, Michael Dorris
The Situation: Opening chef of Talula's Garden, Mike Santoro, is launching his debut restaurant next week. Taking over where the culty James once lived, The Mildred is focusing on old world classics given the British and Frenchy treatment. There are 90 seats, lots of quail and boulliabaise, and one very talented chef getting the chance to do what he wants in the kitchen at The Mildred. This should be a neighborhood favorite for years to come.
Projected Opening: Next week 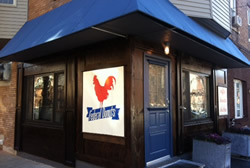 Address: 1632 Sansom St.
Major Players: Michael Solomonov, Steve Cook, Fried Chicken
The Situation: Mike Solo's fried chicken and doughnut spot took Philly by storm last year, and spawned a national crush that Philly hasn't seen since Paesano's opened their doors. Everyone assumed that the always-sold-out FedNuts would sprout a sibling, and the time is now. The new Center City location is supposedly offering new flavors and longer hours, so this can't be a bad thing. There's a good chance this will become a franchise of epic proportions.
Projected Opening: End of September 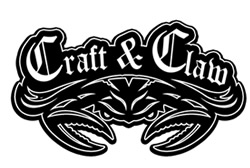 Address: 126 Chestnut St.
Major Players: Max Tucker, Nick Fabian
The Situation: After Mad River closed up shop, the city let out a sigh of relief. The news that followed, though, turned those sighs into cheers, as restaurateur Tucker promised a restaurant focused on providing Philly with mountains of crab legs and craft beer.
Projected Opening: Thursday, September 20 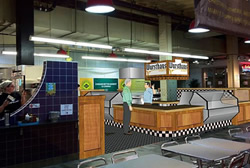 Address: Reading Terminal Market
Major Players: Doug Hager, Kelly Schmitz, Jeremy Nolen
The Situation: Doug Hager and Kelly Schmitz have a huge hit on their hands in Brauhaus Schmitz. The German beerhall on South Street has been packed since day one, and chef Jeremy Nolen is one of Philly's buzziest chefs. Now, they're opening a sandwich and deli stand in the RTM called Wursthaus Schmitz, which will offer a whole new bevy of German goodies and take away foods.
Projected Opening: Mid-September 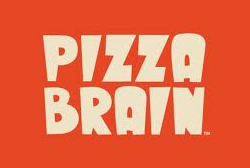 Address: 2313 Frankford Ave.
Major Players: Brian Dwyer
The Situation: Pizza enthusiast Brian Dwyer has been obsessed with pizza for quite a long time, and his dreams will be realized this fall. Dwyer has constructed the world's largest collection of pizza memorabilia/pizza restaurant all rolled into one, called Pizza Brain. Dwyer will see his life's work come to fruition on September 7, and it's surely one of Philly's most unique eating spots, well, ever.
Projected Opening: Friday, September 7 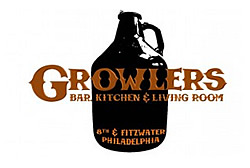 Address: 736 S. 8th St.
Major Players: Jason Evenchik, Jay Willard
The Situation: Like the name implies, Growlers will be focusing on a serious beer list, and Eater is hearing that they're going for a living room vibe. The chef is Jerry Donohue, who has been a fixture and a champion in the Yards' Smoke 'Em If You Got 'Em competition, so expect some serious grilling goods coming out of the kitchen.
Projected Opening: Mid-September 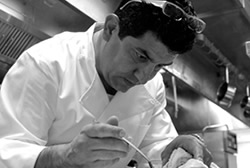 Address: 1646 S. 12th St.
Major Players: Chris Scarduzio
The Situation: Chris Scardzio has taken over the space once occupied by the legendary Artisan Boulanger bakery, and will open a casual Italian bistro with a liquor license in its place. Scarduzio is planning on having outdoor seating, but hasn't given up too many other details just yet. But, Scarduzio has some talent, and anything opening on EPX is going to get some serious attention.
Projected Opening: Late Fall 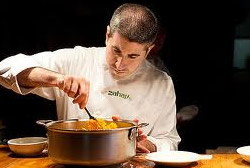 Address: 368 Montgomery Ave., Merion, PA
Major Players: Michael Solomonov, Steve Cook
The Situation: Sure, they're already on the list for Federal Donuts II, but when Solo & Co. open a restaurant, everyone pays attention. The restaurant features a glatt kosher menu full of European classics like cured meats, and goose and chicken fats. The braintrust of C+R is making sure all of the strict rules of the glatt designation are being followed, and have even brought on a mashgiach to make sure everything is, well, kosher. Yehuda Sichel is heading up the kitchen.
Projected Opening: Fall 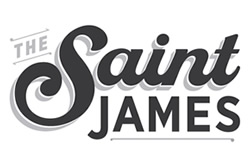 Address: 30 Parking Plaza, Ardmore, PA
Major Players: Michael Schulson, Rob Wasserman
The Situation: Chef/restaurateur Michael Schulson (Sampan, Izakaya) is teaming up with buddy and fellow restaurateur Rob Wasserman (Rouge, 500 Degrees) to open a "sophisticated enough" grill spot on the Main Line. After a hitch with the liquor board and some local complainers, everything is set to go. They'll be open for business later this fall, after more than 18 months in development.
Projected Opening: Late Fall