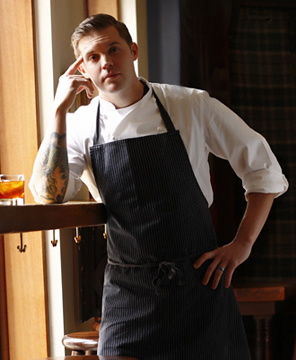 Other competitors on the meaty mile include the legendary April Bloomfield of The Spotted Pig and hipster heartthrob heifer heathen Aaron Franklin of Franklin Barbecue (often called the best BBQ spot in the country). Tickets will set you back $140, but includes unlimited amounts of food and unlimited amounts of beer.