Share All sharing options for: Industry Experts' Dining Predictions for 2014

As is the tradition at Eater, our closeout of the year is a survey of friends, industry types, and bloggers. We already covered this year's restaurant standbys and top newcomers, tried to sum up the whole year in dining in one word, named the year's hottest dining neighborhood, remembered 2013's most surprising moments in food, and talked about the best meals we ate all year. Now, we're closing things out with some predictions for 2014. Responses are related in no particular order. Readers, please add your own survey answers in the comments. 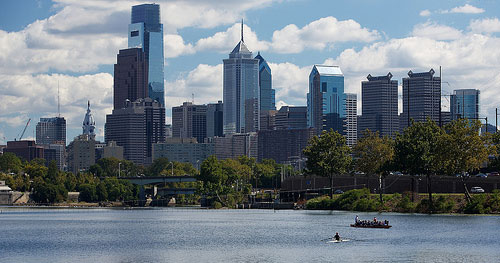 Many of our experts agree, Philly's national profile will rise in 2014. [Photo: Michael W Murphy/Flickr]

Q: What are your headline predictions for 2014?

I'm really hoping for a loosely Hunger Games-themed hibachi restaurant that requires diners to master archery, spear-fishing, and other woodland survival skills in order to eat.

Chicago Chefs Breeze Into the City of Brotherly Love

It might be wishful thinking but I'm sincerely hoping that 2014 is the year that our backwards state finally opens up to wine. Exciting wines that have nothing to do with cupcakes or kangaroos.

I think we are going to see South Street West take off even more. I think we will see other significant chefs move here a la Peter Serpico, Greg Vernick, Joe Cicala, and Eli Kulp. I think our star is really rising as a national dining destination. I do think we will also see more of a return to fine dining. 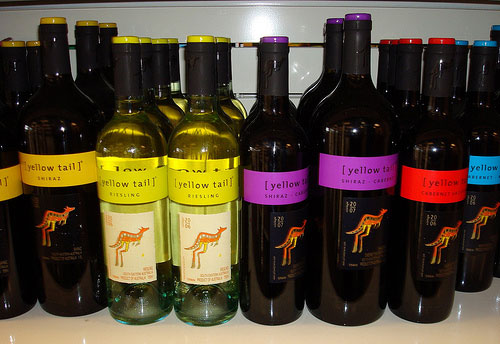 If one of our experts gets her way, 2014 will be the year Pennsylvania collectively moves past its Yellowtail fixation. [Photo: Svadilfari/Flickr]

Kevin McKenzie of Amusing My Bouche:

Scott Schroeder lands his own reality show based on his twitter account. Seriously, I hope this happens. He may or may not have done cocaine while sitting at Capital Grille (could he do that on television or do we have to substitute flour) but I would pay good money to see this happen. It seems like a perfect pilot for the Oprah network.

More chefs from other cities continue to move here and open interesting, personal restaurants that push Philly even further into the national dining conversation.

The Izakaya: Philly is about to find out what NYC and other cities already know.