Now & Then: The Continental on Market Street

Share All sharing options for: Now & Then: The Continental on Market Street 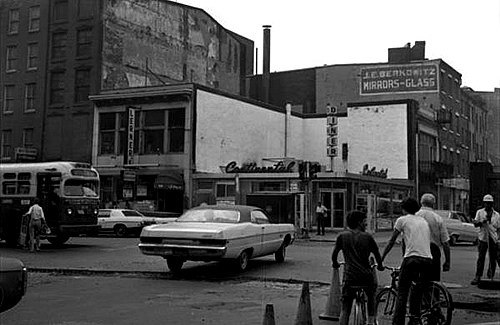 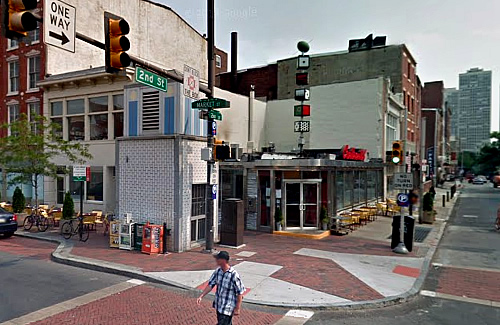 Stephen Starr took over The Continental at 2nd and Market Street in 1995, which marked his first foray into the restaurant business. Nowadays Starr is the undisputed dominant restaurant force in Philly, and because of his expansion into NYC, Atlantic City, and Florida, he's one of the most successful restaurateurs in the entire country.

But, before The Continental was a martini bar, it was an old-school diner with a shiny silver facade called, yes, The Continental. Above is a photo taken in 1972 (on the left) during the Continental's heyday, and on the right is how it sits today. Starr took lots of inspiration from the original diner design, as you can see, and it is still one of the prettiest restaurants in his empire almost 20 years later.