Share All sharing options for: Boot & Saddle Opening on September 9 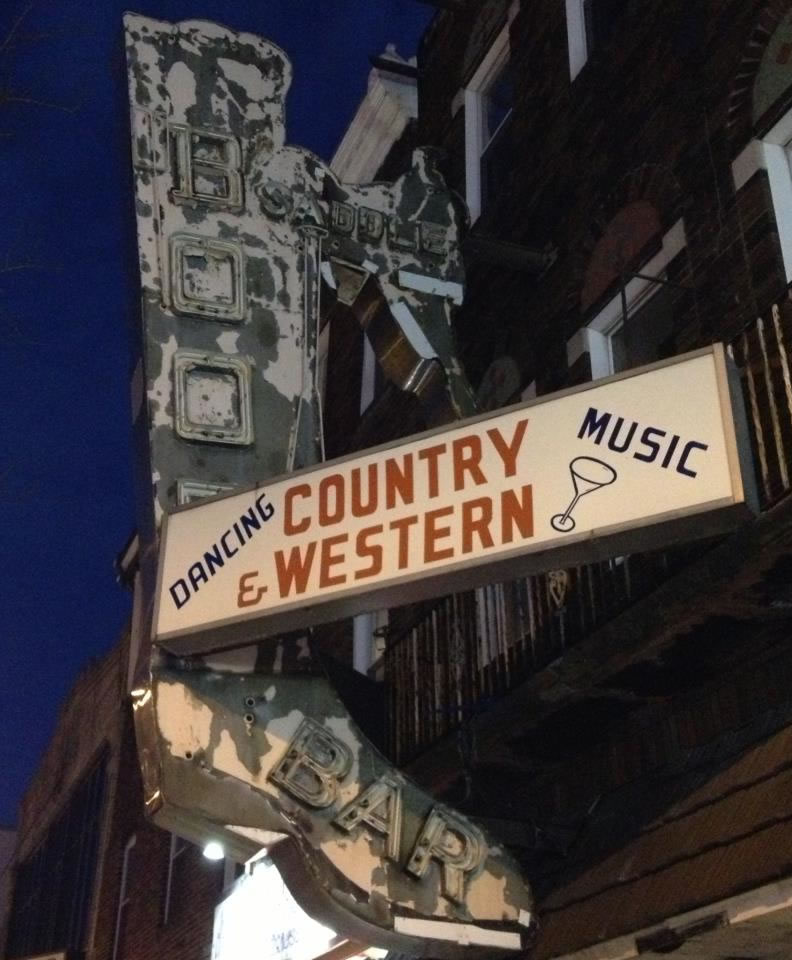 Broad Street's famous Boot & Saddle closed down in 1995, and Avram Hornik is bringing it back to life on September 9. The space holds a serious amount of people, which will translate into a 60-person restaurant and a 150-person live music venue. The bar and restaurant—which is located in the front of the building—will be open seven days a week, from 5 p.m. until 2 a.m. The live music space is situated in the back, and they plan on scheduling around 150 shows each year.

Like Hornik's other properties, Union Transfer and Morgan's Pier, he's teaming up with Sean Agnew's R5 Productions, New York City's The Bowery Presents and FCM's Mark Fichera for the live music part of the endeavor. Expect local and national artists across all genres to make an appearance, and, yes, even country is coming back to the Boot & Saddle.

Agnew's influence is on display right off the bat, as acclaimed singer-songwriters Aimee Mann and Ted Leo are making their debut on the night Boot & Saddle cuts the ribbon. Throughout the first week, the concert calendar also includes appearances from Black Prairie (four members of The Decemberists), Portland's Grails, Vancouver's Lighting Dust (members of Black Mountain), and England's greatest Oi band, Hard Skin.