Share All sharing options for: Plaza Garibaldi Owner to Make the World a Better Place With a Frida Kahlo-Inspired Expansion

Raul Castro — owner of Washington Avenue's foremost nacho destination, Plaza Garibaldi — is working on a second restaurant at Tenth and Wolf streets, in the long-empty former home of Gavone's. The news, sparked by the posting of a liquor license application, was first reported by the Passyunk Post this morning, and now Michael Klein has followed up with more details: Namely, that the new spot will be called Frida, in honor of iconic artist Frida Kahlo. 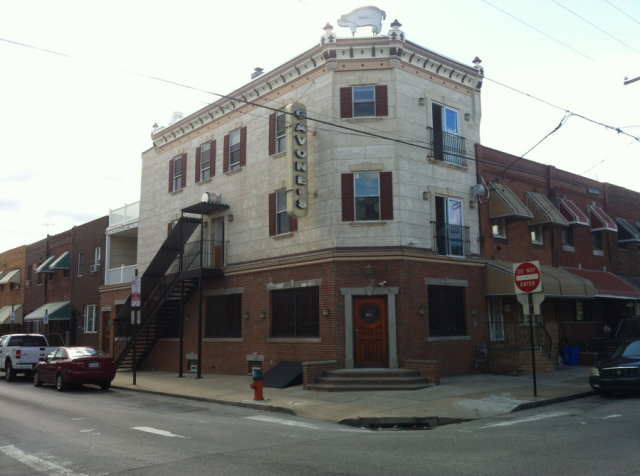 "To me, she symbolizes Mexico," Castro told Klein. "The restaurant will have the essence of Frida." And while capturing the essence of Kahlo might be a tall order, you have to respect the impulse.

Frida, which will be just steps away from Eater 38-caliber taqueria Los Gallos, is expected to be "more upscale" than sibling restaurant Plaza Garibaldi.

Filipino Food Truck Tabachoy Is Getting Its First Brick-and-Mortar