The 11th Iron Hill location is just a few days away from its grand opening celebration.

The latest in an ever-growing line of Iron Hill brewpubs is currently working through friends and family and set to debut this weekend in Ardmore. The doors at this long-in-the-works location will open to the public at 5 p.m. on Sunday, December 14. 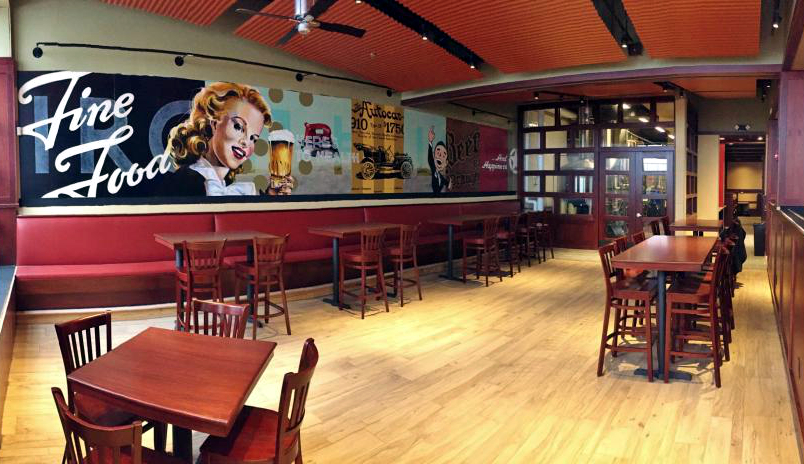 The Ardmore Plaza location has a similar look and feel to its IHB brethren, all designed by Philly's Sandvold Blanda. Inside, there's seating for a whopping 280 people, a mural by local artist Jeff Schaller (who's provided artwork for a number of their other locations as well), and windows encasing the working microbrewery, so you can gaze upon your future beers being made while sipping your current beer.

This new location has brought on head brewer Paul Rutherford, who was most recently at their Chestnut Hill location, to oversee the brewing operation. They'll open with eight beers on tap, including their Crusher session IPA, Biere de Garde, Belgian Pale Ale, and Pioneer Pils. 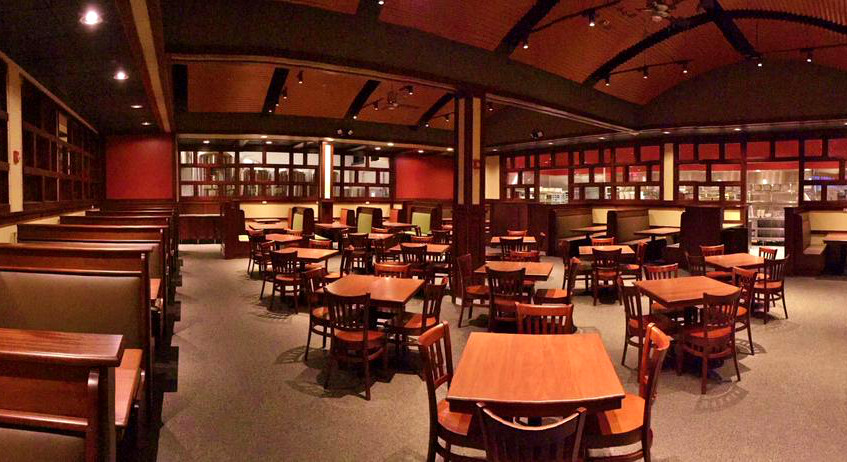 Iron Hill Ardmore will be open for lunch and dinner, seven days a week. A separate dining room is also available to be reserved for private parties.