Philly Beer Week officially kicked off this past Friday with Opening Tap, in a new (much larger) location this year at the 23rd Street Armory. The ceremonial opening of the massive ten-day celebration of beer occurring across Philadelphia and into the 'burbs, Opening Tap featured unlimited tastings from the region's dozens of established and startup brewers, as well as some national and international breweries. 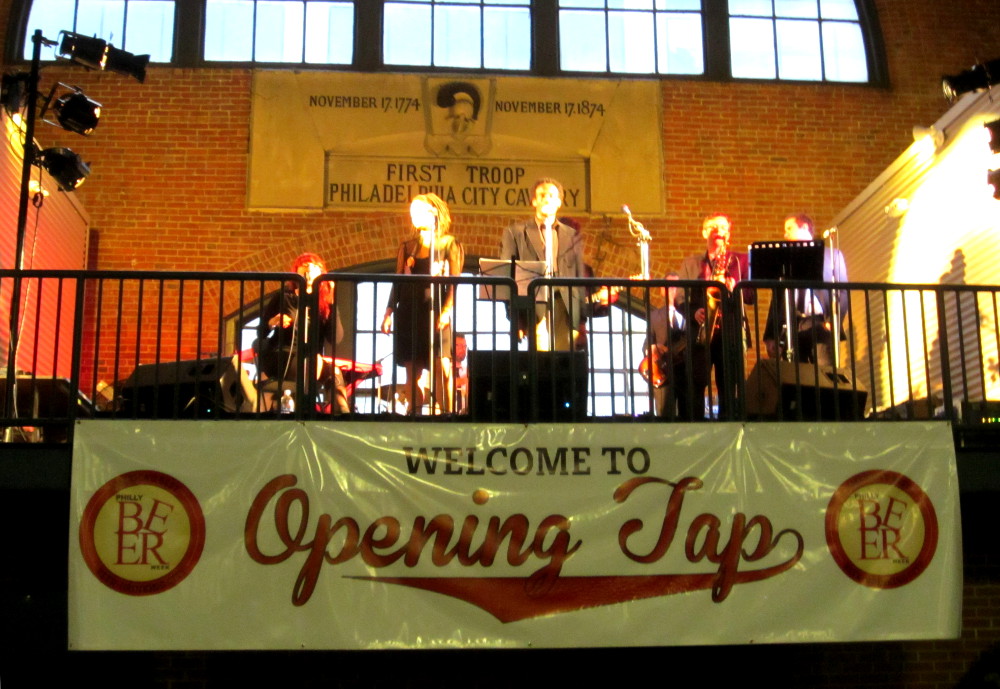 The York Street Hustle kept the crowd entertained through the night.

Armed with a plastic 3-ounce beer cup, attendees of Opening Tap were able to taste multiple styles and varieties of beers over the course of three hours. By the time that Eater arrived to the event, the Armory was filled with hundreds of beer enthusiasts. 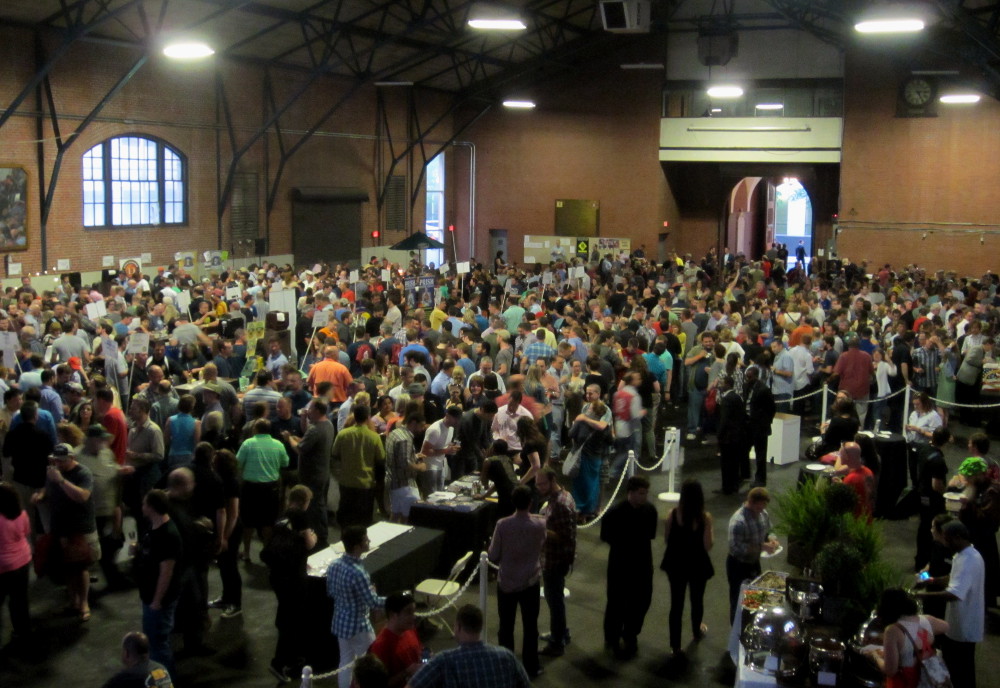 While the crowd was huge, luckily the lines at each vendor were short.

In general, large tasting events can be bogged down by huge lines and limited selection. Opening Tap, however, was a beer drinker's paradise. With no lines, the brewers were able to quickly fill (or refill) your cup, with the extra space affording each brewer the time to talk about their personal history, the beer making process, and some of the highs and lows of being a home or professional brewer. 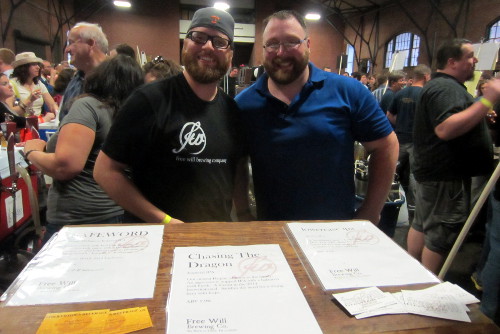 Great beer name, Chasing the Dragon, from Free Will Brewery.

While tasting Naked Brewing's Carpe Noctem, a very drinkable black IPA, the head brewer explained how his business grew from a single keg in his basement to overtaking his entire garage as production expanded. Another home-brewer, Jimmy McMillan of Philadelphia Homebrew detailed the process for making his first Mexican-style cerveza, which was made with two different types of barley and corn. As was the case with other brewers at the event, this was McMillan's first attempt at this type of beer. Opening Tap proved a great opportunity for brewers to have a live audience test out their new ideas. 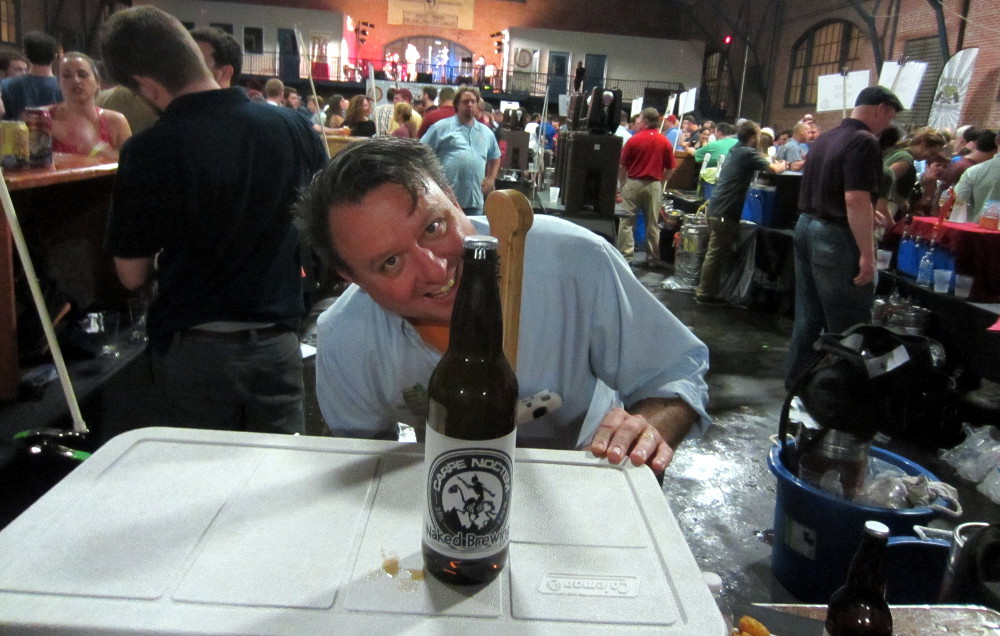 In speaking with so many brewers over the course of the evening, it was easy to catch beer fever and dream of quitting one's job to start your own brewery. And while brewing your own beer can be as simple as buying a Mr. Beer from your local Target, a sharp line exists between the complex beers being produced by Philadelphia's small brewing operators and what the amateur can make over the course of a few hours on the weekend. 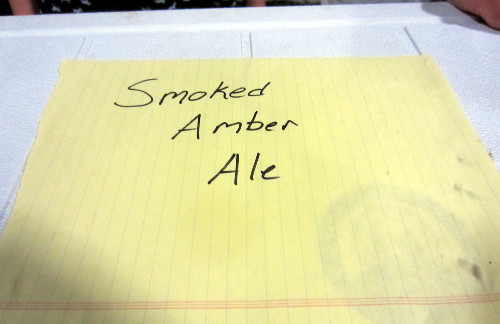 The signage may be simple and the beer a happy mistake, but after years of work, St. Benjamin Brewing finally made it here.

As Eater learned, however, even seasoned brewers can make mistakes in the brewing process. Saint Benjamin, a Kensington nanobrewery conceived of four years ago by Timothy Patton, was pouring their first legal keg of beer, a smoked amber ale. While a smoked flavor should come from the drying process, Patton's beer, as it turned out, got it's smokey flavor from an accidental burning of the grain during the brewing process. (Not all mistakes are bad ones: Eater thought the beer was great.) 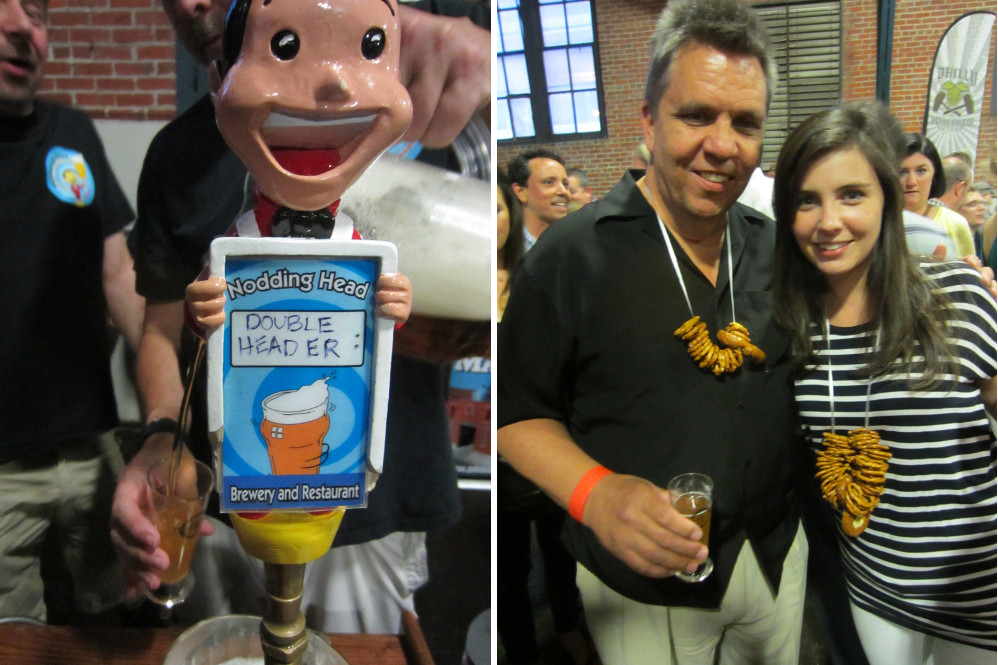 While smaller breweries filled a large percentage of the tables at Opening Tap, the event also featured pours from some of Philadelphia's better-known breweries. Dock Street, Iron Hill, Philadelphia Brewing Company, and Yards all had very popular stands. For some of the more established breweries, the event also marked an opportunity for collaboration, as was the case with Nodding Head's Double Header, an IPA made in partnership with Pittsburgh microbrewer Fat Heads. Only 12 half kegs of the beer were made, one of which was owed to Fat Heads, with the remainder are being served at Nodding Head this week. 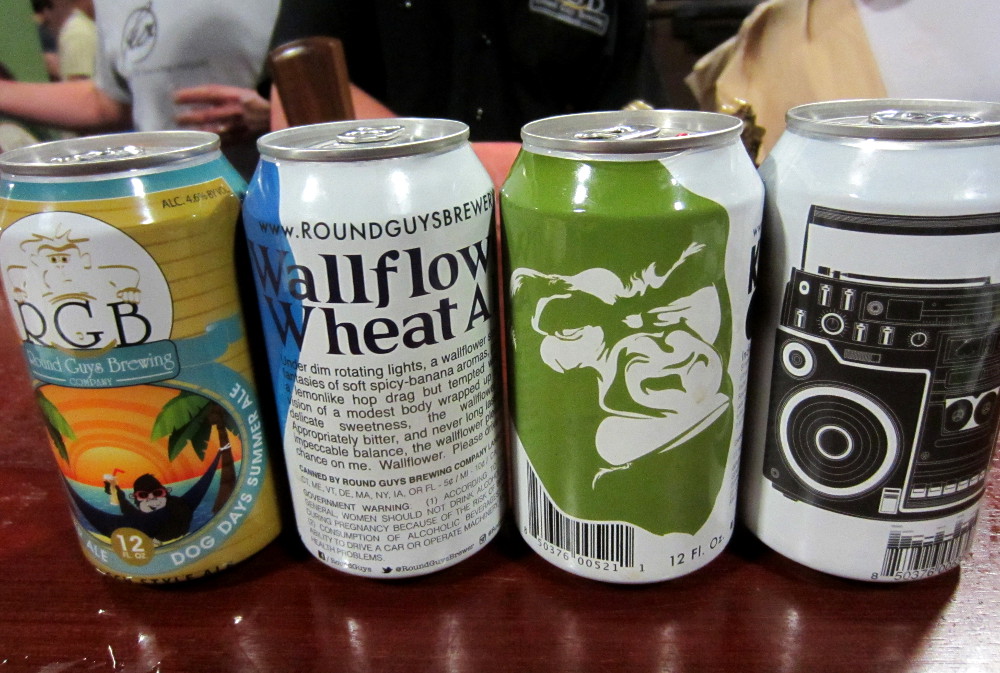 At the stroke of ten, all of the brewers were instructed to shut down their stands and quickly break down all equipment. Depending on the vendor you were near, a lucky few got some extra pours in the time it took for word to make it around the room. Following the event, attendees had their choice of one of the multiple after parties at several bars around the city. 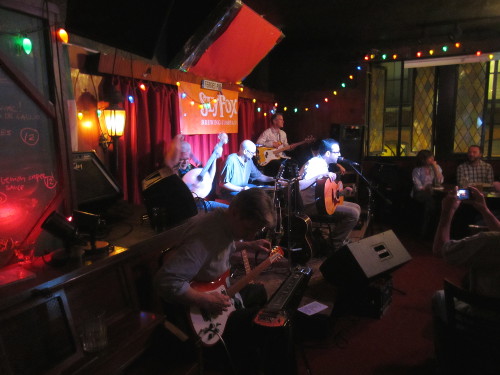 After party at Fergie's, sponsored by Sly Fox.

Eater was able to make it to the Sly Fox event at Fergie's Pub for a final drink. At Fergie's, Philly bluegrass jam band John Train provided the musical entertainment for guests. The after party was standing room only and you could easily spot who had been at Opening Tap earlier that evening.
— Dan McKay
· Philly Beer Week [Official]
· All Beer Week Coverage