Share All sharing options for: All the Food Trucks Will Be in NoLibs This Sunday for 2nd Street Fest

A free food and music festival is coming to 2nd Street in Northern Liberties (NoLibs) this weekend.

The 2nd Street festival, taking place on Sunday, August 4, will stretch across six blocks between Germantown and Green streets and will showcase over 150 local vendors of handmade crafts, food, and beer. The festival grounds will also host a diverse array of street performers and musical acts on three stages.

The festival is putting a special spotlight on NoLib’s food and beer scene. 42 local food and sweets vendors — including Nomad Pizza, Poi Dog, Mom Mom’s Polish Cart, Dump N’ Roll, Lil Pop Shop, and Weckerly’s Ice Cream — will be serving up fresh dishes over the course of the day.

A number of 2nd Street bars, including Bourbon & Branch, Heritage, and Standard Tap, will host beer gardens during the festival as well.

Proceeds from the event will go toward the Northern Liberties Neighbors Association, which plans to use them to host monthly “2nd Saturdays,” an event to showcase local businesses and artists in the area. 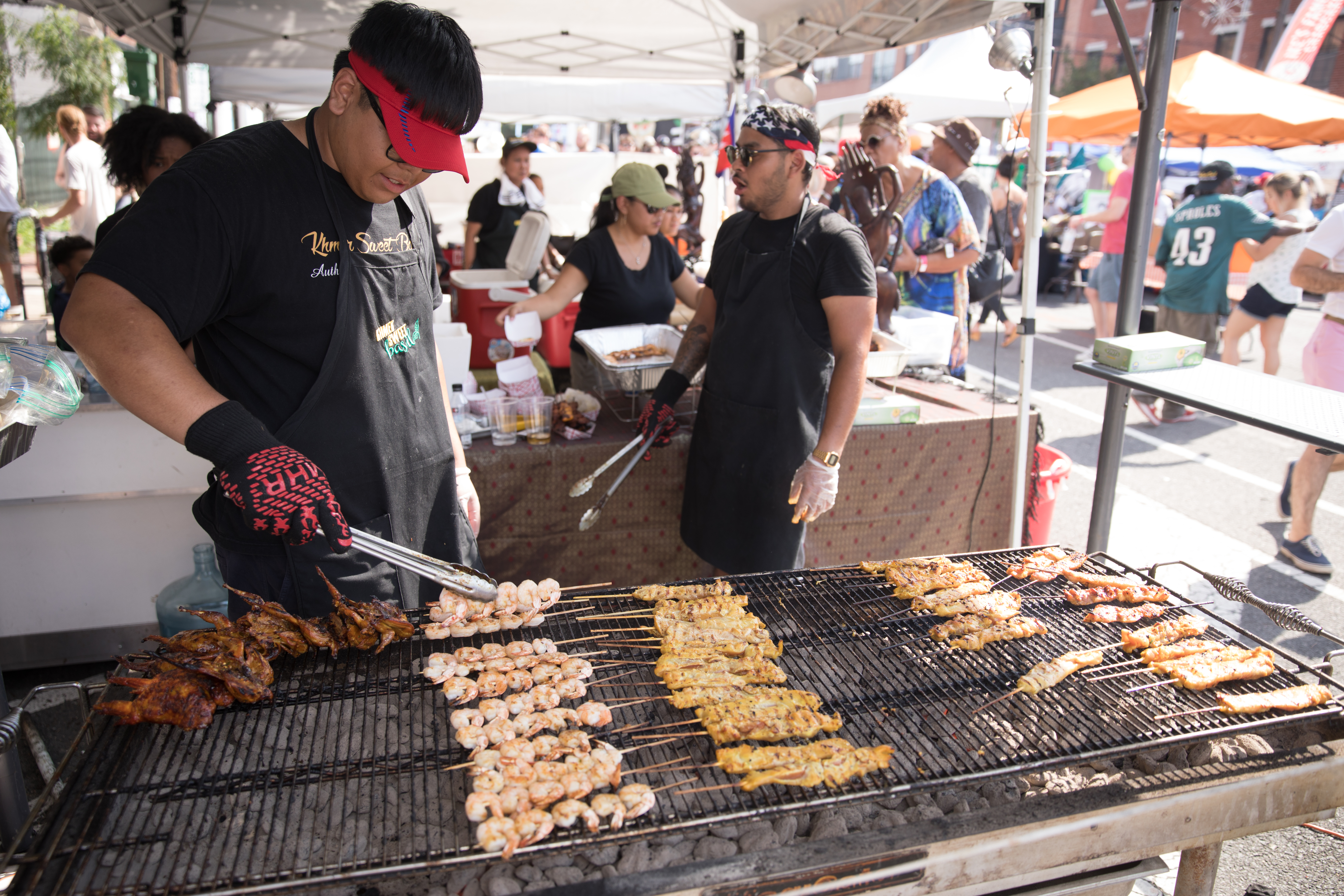 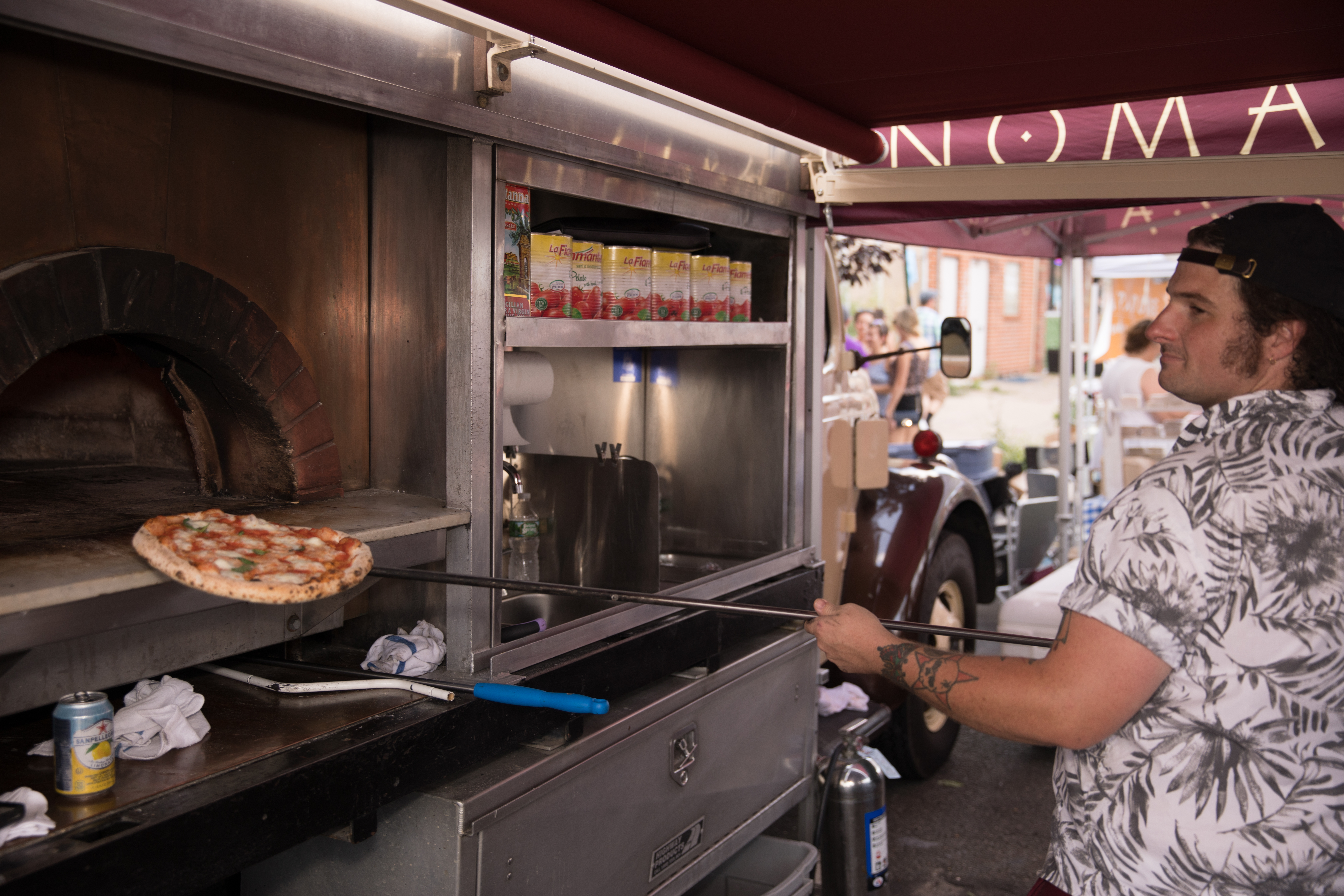 “The festival is a chance for our neighborhood to show off the diversity and vibrancy of Northern Liberties,” William Reed, owner of the Standard Tap and founding sponsor of the festival said. “We throw a huge party, and everyone’s invited.”